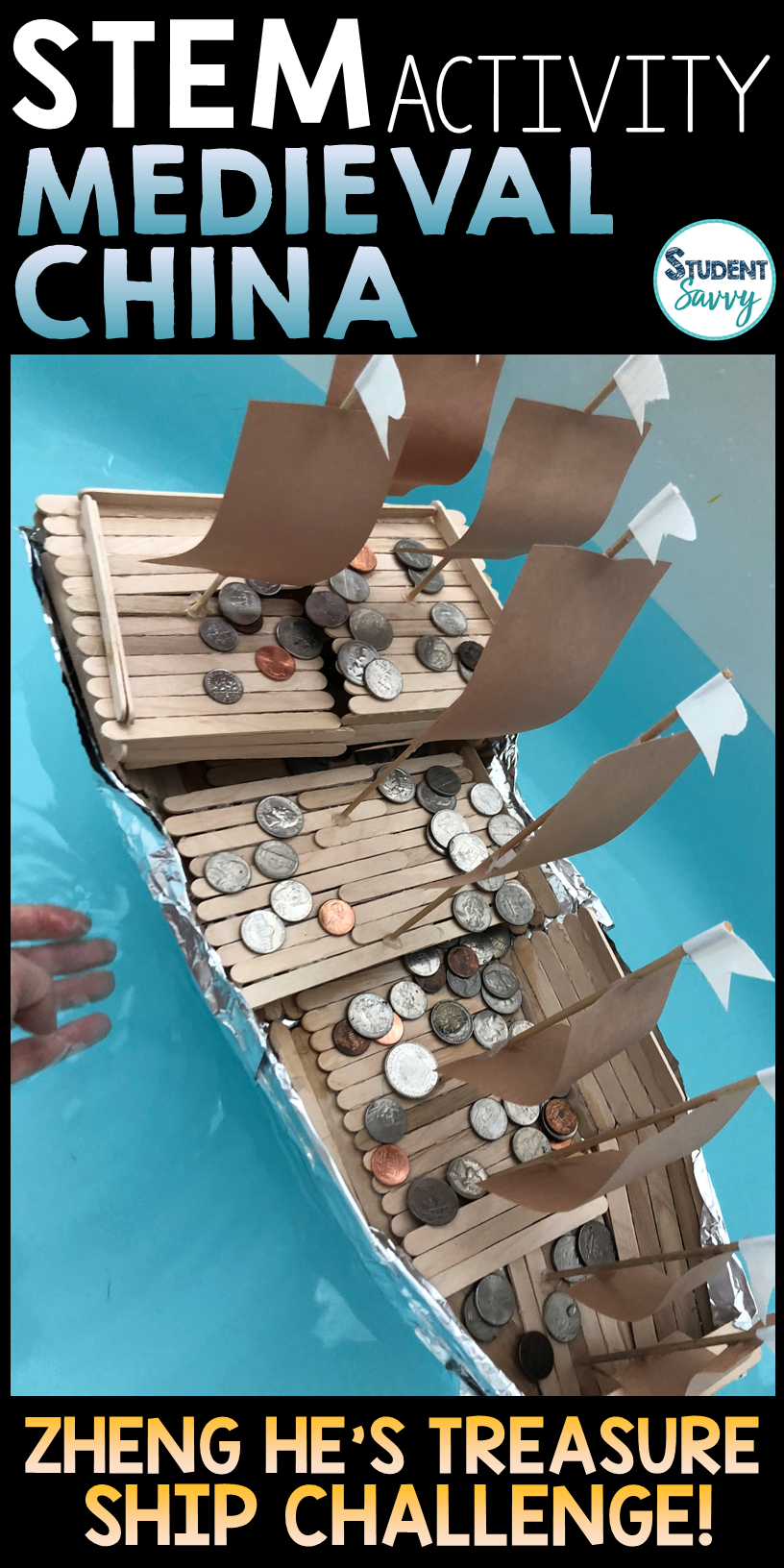 I’ve been busy creating a series of STEM projects for students who are studying Medieval Times & Middle Ages.. Next stop, Medieval China! 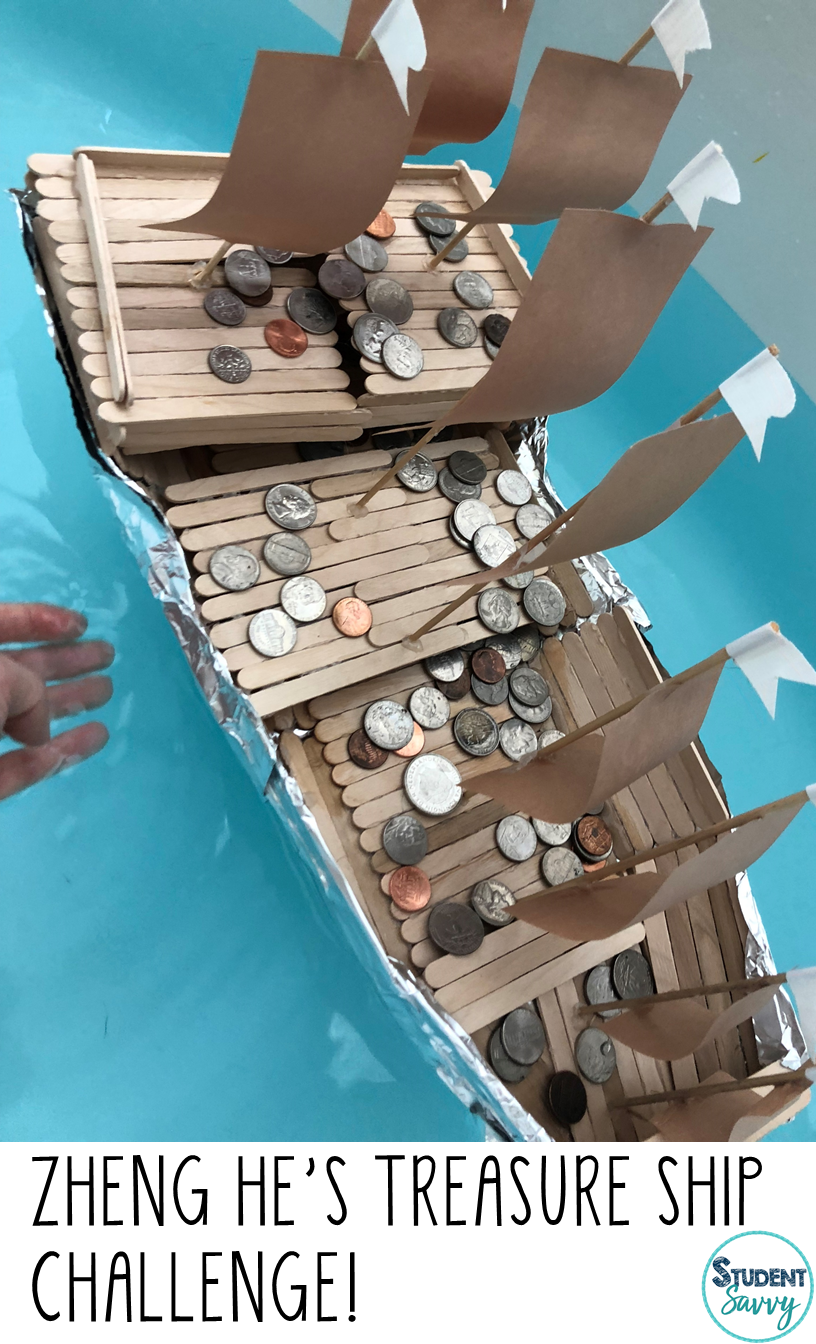 Zheng He was a Chinese admiral and famous explorer. He led seven voyages around Asia under Yongle’s rule. Yongle wanted to spread China’s influence and impress the rest of the world. He also wanted to establish trade and relations. Zheng He was told to give beautiful gifts to leaders from China. He returned with tribute including jewels and gold.
Zheng He had a large fleet with over 25,000 crew members and 300 ships. The treasure ships were as large as a football field – over 170-210 feet wide and 400-500 feet long. Each of his ships had nine masts on the multi-leveled decks and could be adjusted for different wind conditions. It is estimated that the ships could each carry weight up to 30,000 tons.

Using a list of  supplies, (scroll to the bottom of the post for more information) STEM teams must design and build a model of Zheng He’s treasure ship! The goal of the STEM challenge is to create a ship that can carry the highest amount of coins possible without sinking for 3 full minutes. STEM students should discuss and predict which materials and strategies would help their device carry the most coins while staying afloat. Teams only have three attempts to test their boats. They may have to redesign their boat if it fails (breaks apart). The Zheng He Ship requirements are: the ship must have at least 4 deck levels, there must be 9 masts, and the model can only be created using the supplies listed below.  The teams have 5 days to complete this challenge.

Would you like the printable guides and listed materials for the Medieval China STEM Challenges? Find them here!
You might also be interested in the Medieval Times Complete Curriculum Bundle! Find it here! 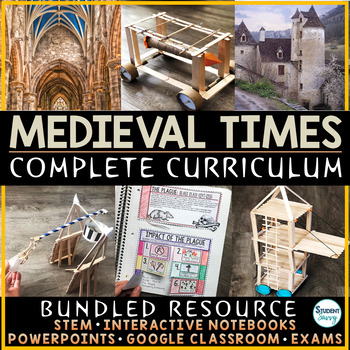 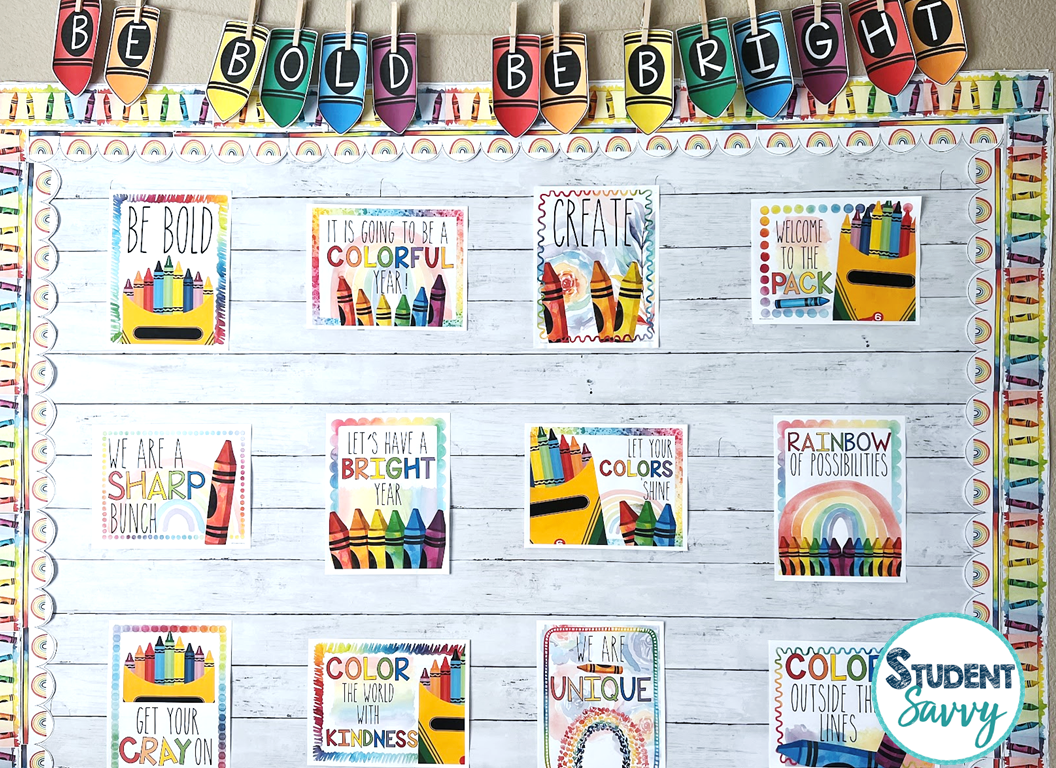 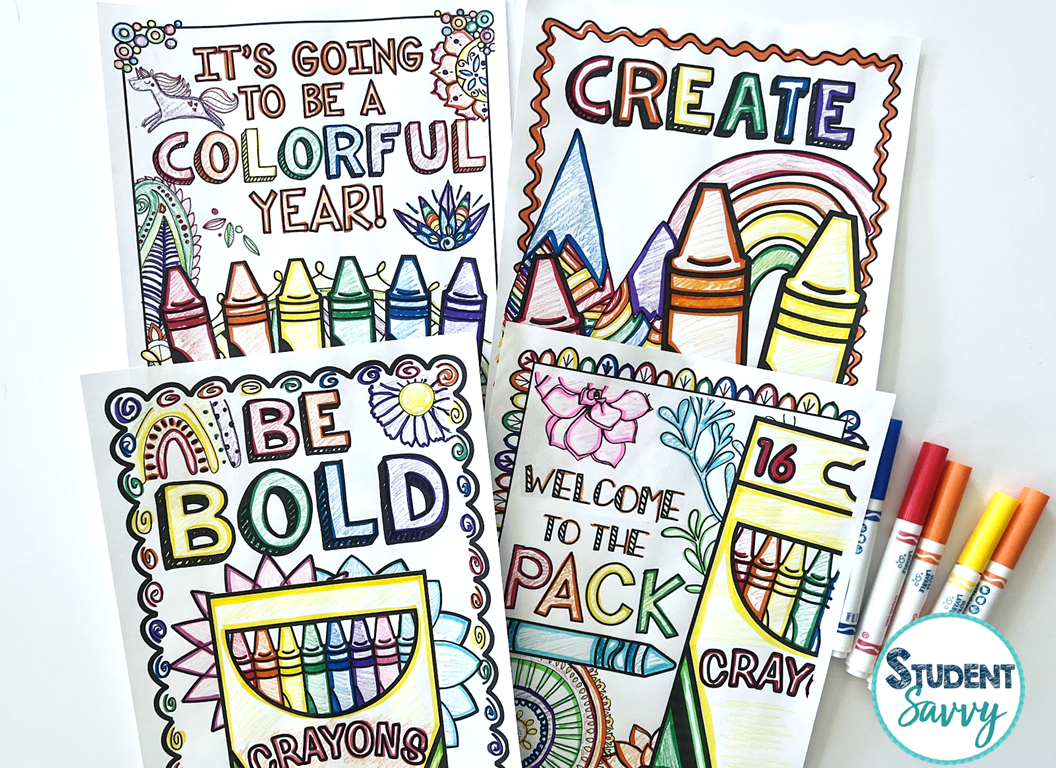 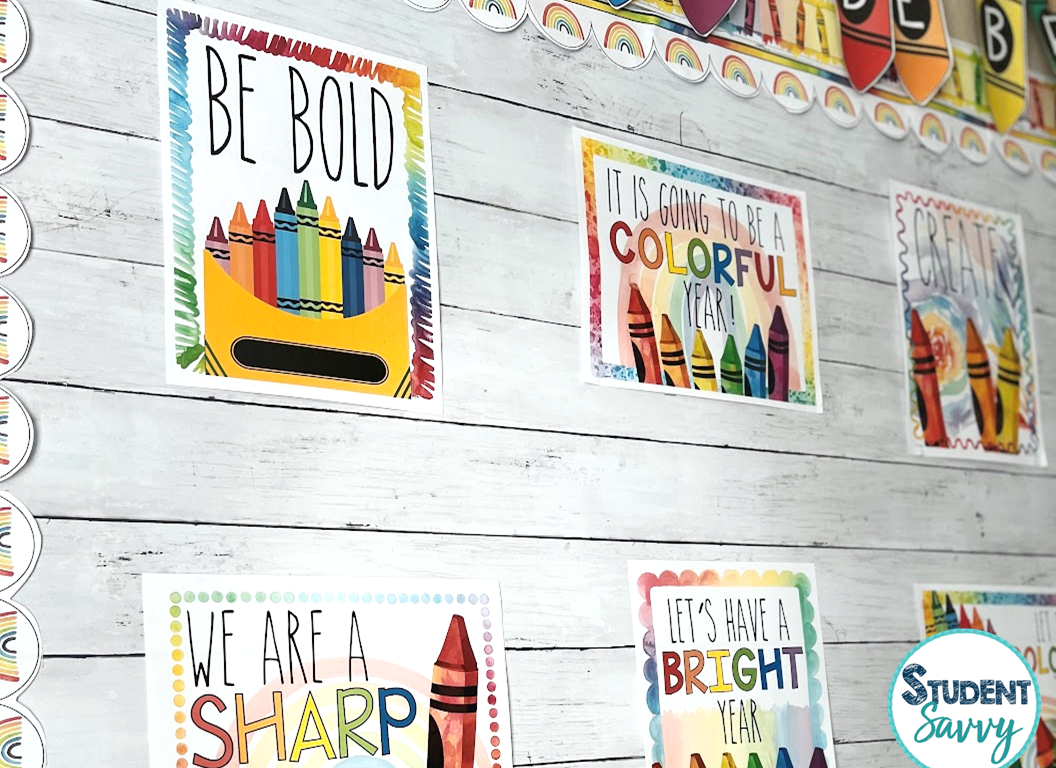