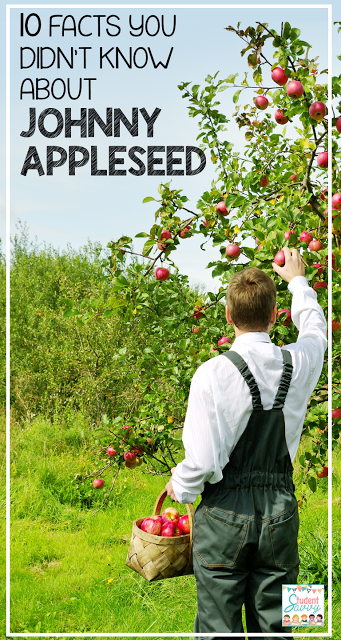 It is already mid-September and time is flying by in the classroom! It’s my favorite time of the year as we near toward the cool fall weather. I love when the leaves begin turning different shades or orange and red.. I also love when stores begin to sell pumpkin and apple scents 🙂 I have already stocked up on my pumpkin-EVERYTHING at Bath and Body Works – Woohoo!!

Many of you in the classroom are teaching your students all about apples and hopefully about the American legend, Johnny Appleseed! Maybe after years of teaching you are already an expert on the tall tale but hopefully you’ll find some interesting facts to share with your students!
Fun Facts about Johnny Appleseed:
His real name was John Chapman, but you probably already knew that one. 😉
He got along with Native Americans. They admired his knowledge of plants and spices for medicinal use. John Chapman was also able to speak some of the language and enjoyed time communicating with them
Source: http://www.biography.com/news/johnny-appleseed-story-facts
He never married – Rumored that he was engaged to a young girl but ended it before marriage.
Source: http://www.biography.com/news/johnny-appleseed-story-facts
John Chapman was a vegetarian. He also went out of his way to prevent from animals getting hurt. There was even a rumor that he camped in the snow so as to not disturb a bear with her cubs. He also rescued a wolf he found in a trap. He took it home and nursed it back to health!
Source: http://www.biography.com/news/johnny-appleseed-story-facts
He was very wealthy but you never would have known it by the way he dressed.
He never flaunted his wealth. Material items never interested him. He wore the same pants all year round. He never wore shoes – despite the tales he  never wore a pan on his head.
Source: http://navajocodetalkers.org/6-johnny-appleseed-facts-for-kids/
He planned millions of seeds in hundreds of nurseries.  There is no way to estimate how many millions.  This was his service to man kind.
Source: http://www.tooter4kids.com/Apples/johnny_appleseed.htm
He often carried a pan (but never wore it on his head). He did however, tie it to his pack. He used it to gather nuts, boil potatoes, carry water, and get milk from a settler’s cow.
Source: http://www.tooter4kids.com/Apples/johnny_appleseed.htm
His favorite book was the bible – he carried it around everywhere he went. He was a deeply-religious man and often read stories from the bible to friends and visitors.
Source: http://navajocodetalkers.org/6-johnny-appleseed-facts-for-kids/
He was kind enough to give away his trees to those who couldn’t afford them. He sold his trees for a few pennies each. Some had no cash and he accepted just a simple promise to pay later when they could. Because of his kindness and generosity, very few failed to keep their word.
Source: http://www.tooter4kids.com/Apples/johnny_appleseed.htm
Even though he never married – he loved people, especially children. He welcomed everyone as a guest. He would tell people stories and read from the Bible.
Source: http://www.tooter4kids.com/Apples/johnny_appleseed.htm

Hope you enjoyed these fun facts about Johnny Appleseed!

Are you looking for Johnny Appleseed activities for the classroom? If your students are learning about the apple cycle as well, check out the resource below! This resource contains TONS of apple activities! It also has information on American tall tales. 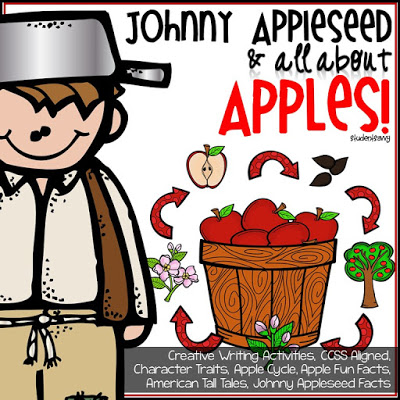 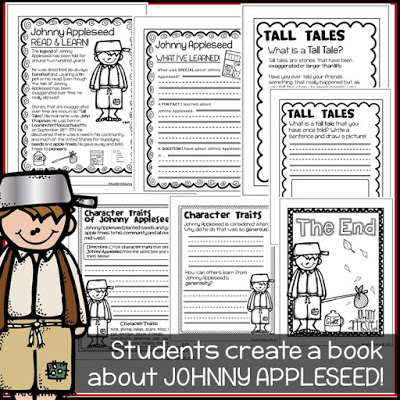 Did you already know most of these? Post your thoughts below! Do you know any other facts about John Chapman’s life? 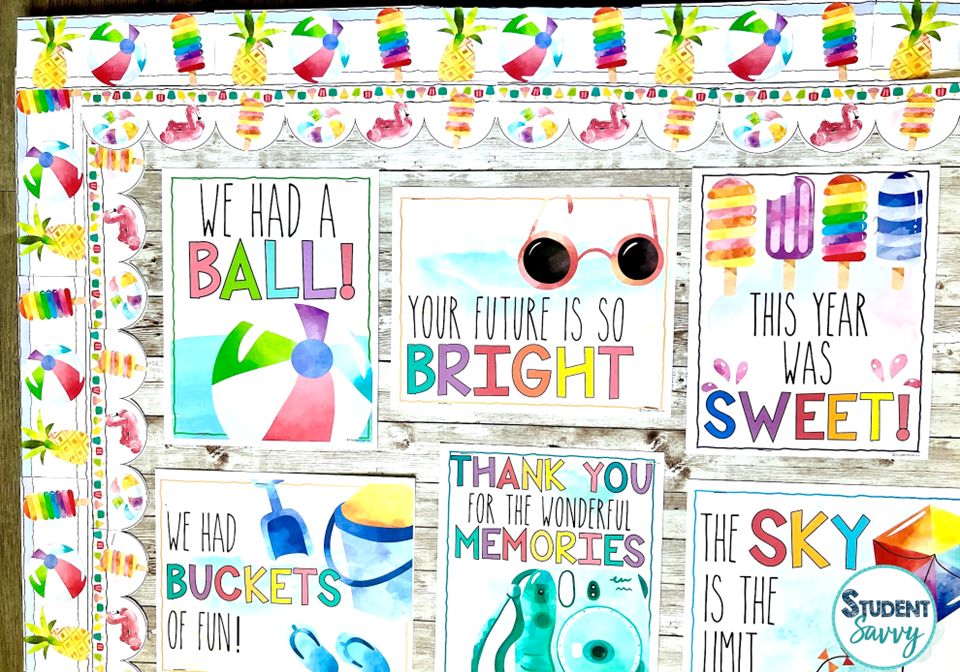 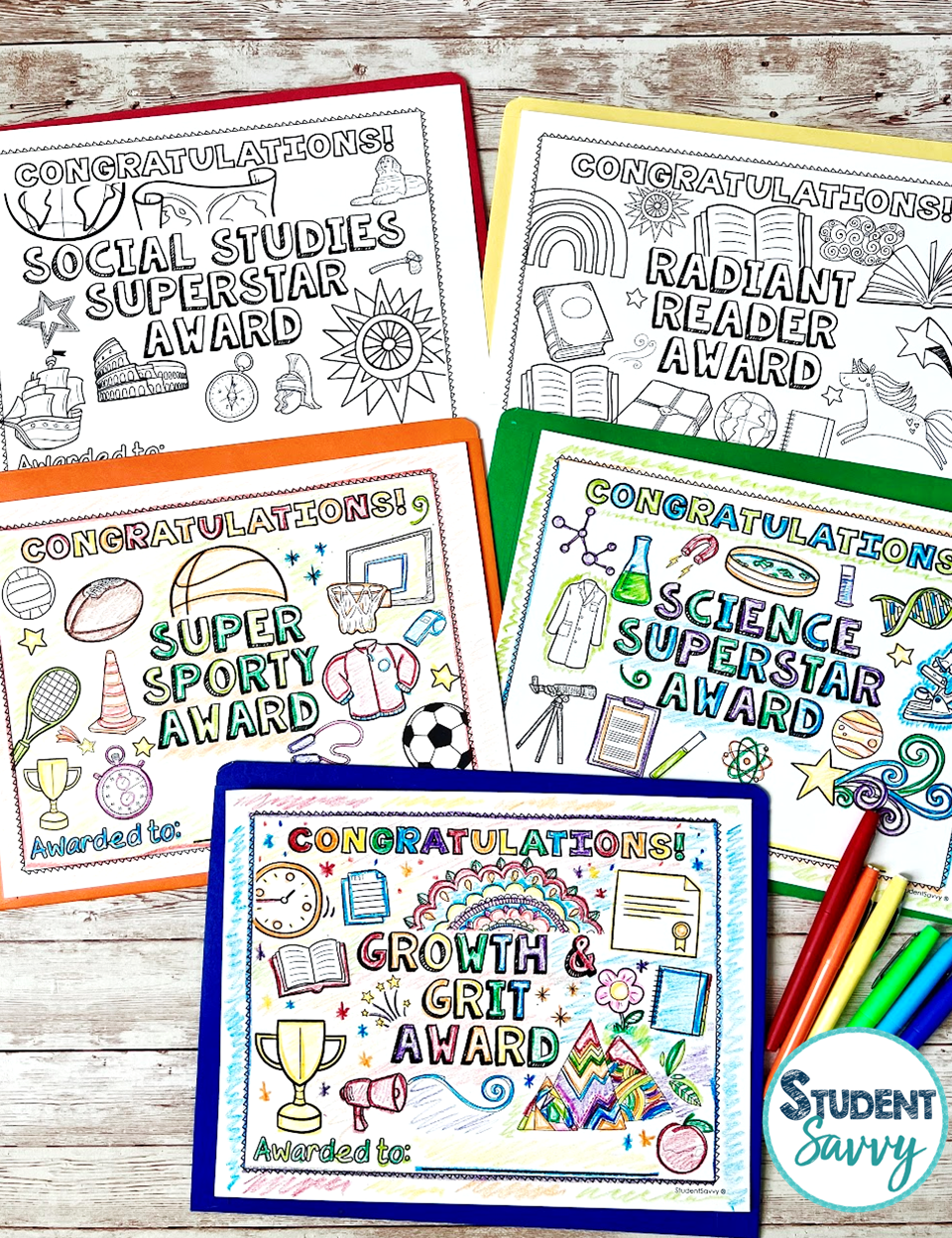 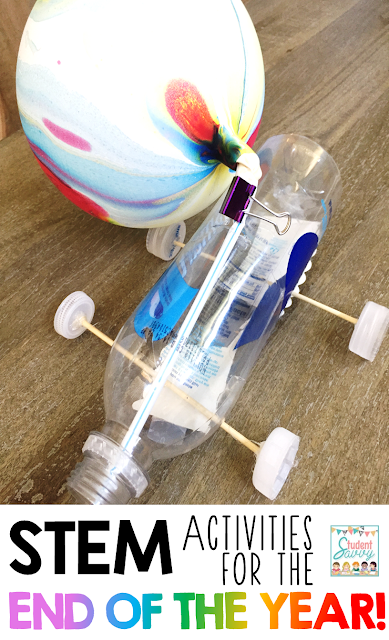